Sino-American relations seem to be at a crossroads, though exactly where the relationship is headed is anyone’s guess. President Trump’s scattershot approach to public diplomacy and policymaking has thus far sparked more questions than answers. Is he acting irresponsibly and provoking unnecessary conflicts, or is he shrewdly testing Beijing’s resolve before he challenges it on trade and security matters? Will he successfully maintain America’s leading regional role, or will his nationalism encourage the other Asia-Pacific nations to make their own deals with China? Will these nations be gradually drawn into a China-led regional order?

There is no denying the sheer scale of U.S.-China relations. As former secretary of state John Kerry stated in 2014, “The U.S.-China relationship is the most consequential in the world today, period, and it will do much to determine the shape of the 21st century.” Yet “consequential” does not mean “amicable” or “mutually beneficial.” While advocates for greater bilateral engagement can cite many reasons for optimism, especially the formidable economic ties between the two nations, others make a plausible case that the importance of these ties is overstated.

The root causes of bilateral friction outnumber the sources of cooperation, though a U.S.-China military conflict is by no means inevitable. This essay suggests that the new administration can maintain a balance in the Western Pacific if it actively engages China in a few key areas of mutual interest.

First, the positives. The two nations share an interest in a stable, peaceful Pacific rim—especially a peaceful, nonnuclearized Korean Peninsula. Washington, DC policymakers know that any effort to limit North Korea’s nuclear ambitions will have to involve China, and Beijing has a clear interest in limiting the Pyongyang regime’s provocative gambits. Moreover, a lasting reduction in Korean tensions would create a peace dividend that would allow China to further develop its northeastern provinces.

America and China’s vast economic ties give each side a stake in the stability and growth of the other. “Chimerica”—Niall Ferguson and Moritz Schularick’s term from a decade ago—is still a useful heuristic. In 2015, the two nations traded $660 billion in goods and services, and China overtook Canada as America’s top trading partner. Beijing’s purchases of U.S. Treasury securities have not only stimulated Chinese exports, but they have also contributed to low U.S. interest rates. (As of November, China held $1 trillion in U.S. debt.)

China has, for many years, sought the resources of developing nations, and it now seeks to invest more into stable, developed economies. Its overproduction in some sectors, especially steel, makes this transition even more important. Chinese investment in the U.S. real estate market passed the $300 billion threshold between 2010 and 2015. Chinese business entities invested a record $45 billion into the United States in 2016—triple the 2015 figure, and up from almost nothing a decade ago. American businesses put $75 billion in foreign direct investment into China in 2015. If the two nations complete and ratify the U.S.-China Bilateral Investment Treaty, such investment would surely increase.

Beijing and Washington consult on a variety of other issues. They have notched some notable environmental achievements, including President Obama and President Jinping’s joint signing of the Paris Agreement last September. The annual U.S.-China Strategic and Economic Dialogue explores solutions in economic transparency, currency reform, exchanges of energy data and other areas. As for cyber security, the September 2015 agreement was, in one observer’s estimation, “a potentially important first step” toward addressing cyber espionage. The two sides still spy on each other, and there is much disagreement on internet governance and information flows, but Chinese hacking may have decreased since the agreement. 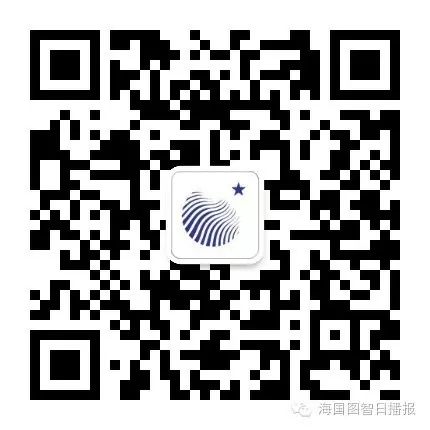 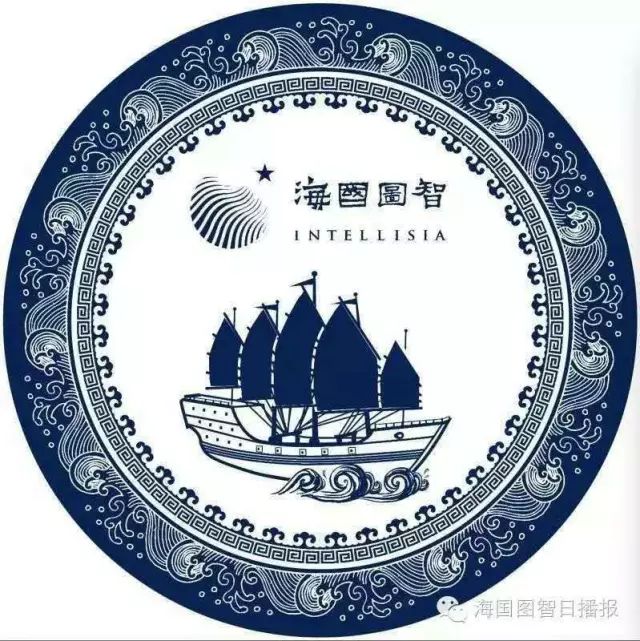